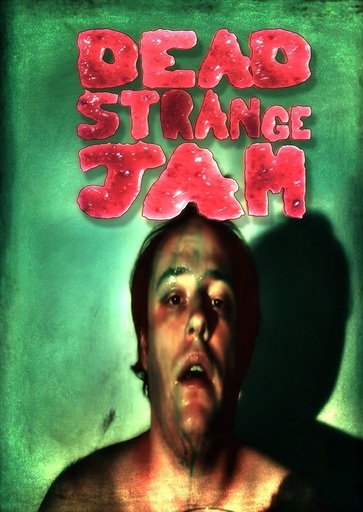 
A Dead Strange Anthology feature film, compiling loads of previously unseen short segments from all the DGFL crew and a host of previous unreleased material.

Are you ready to Jam with us?

Completed in 2015, the film is due to receive a World Premiere at Calgary Horror Con in Canada in June 2016.
Powered by